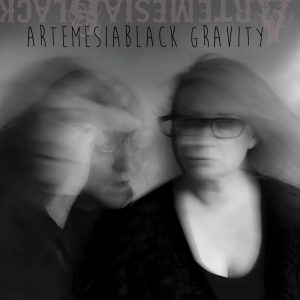 Sabine & Kenny’s duo – the musical style is a seductive blend of Americana, gothic, jazz, folk, voix de ville, singer songwriter and spoken word. Use buttery vocal harmonies, some rather wicked acoustic and electric guitar, a plethora of instruments to tell their romantic ghostly stories. The songs are quirky and funny and as diverse often in genre as the ghostly characters caught in a musical web.

Our First Recording when we moved to Nashville December 2017 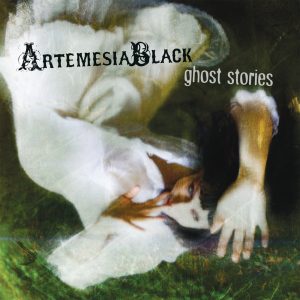 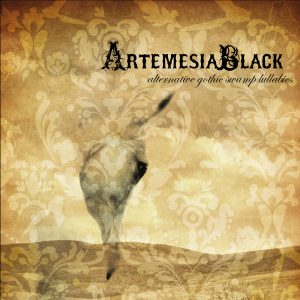 Devil’s In the Details

Somebody that I used to Know

THE BIG THEATER SHOWS OF THE PAST